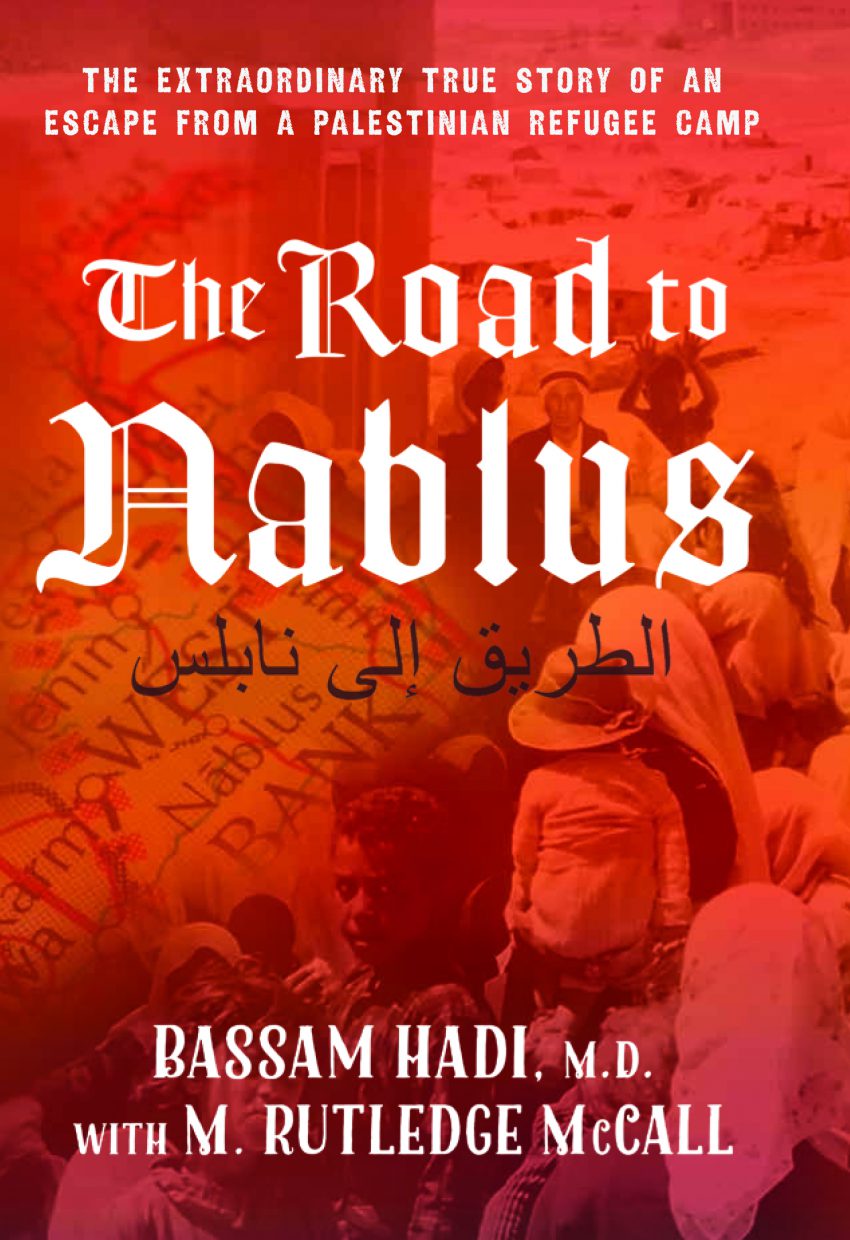 In The Road to Nablus, Bassam Hadi tells the unbelievable true story of his father, Abed Abdulhadi’s remarkable journey from poor refugee, to renowned scholar, to medical doctor.

In 1948, Abed was a little boy of eight when he and his family were violently forced from their home in Lydda, Palestine by the Jews who were establishing the state of Israel. His family was marched to Askar Refugee Camp in Nablus where hope was in short supply. But Abed was a bright boy and allowed to attend a makeshift school. This decision led to an unexpected rift in his family, with his father encouraging work over school and his mother secretly hoping education would lead him to a better life.

This story is an epic journey tracing the path of one small boy who never settled for the life that he was thrust into. He knew there had to be something better than living out his days in a refugee camp and he dreamed of more. To achieve that dream, sacrafices had to be made and risks had to be taken to succeed.

Hati’s writing is poignant, especially showing the monotony and humiliations of daily life in a refugee camp. He also gives a comprehensive history of Palestine in 1948, helping to put the story into context and shed light onto a time not covered often in the history books.

The photo insert takes the real people from the book and forces you to remember that while it reads like fiction, this is the story of people who lived courageous lives and succeeded despite all odds. That ability to create such a compelling narrative while staying true to the real people who lived the story is what makes this book a read for everyone who is interested in history or just believes in the triumph of the human spirit.